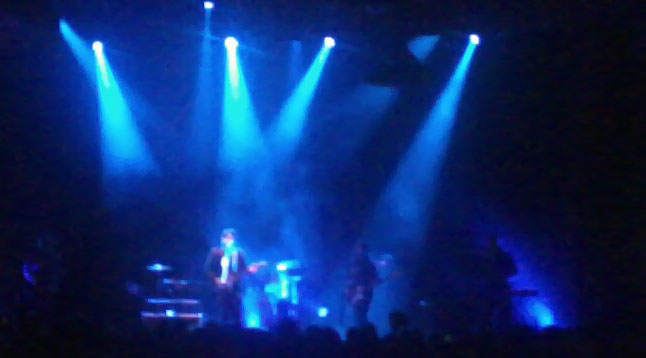 I won some free tickets to see Bob Schneider at the House of Blues and Kim and I enjoyed ourselves on a Friday night with thanks to some babysitters.

@brandonmoeller You got it! Stop by the CoogRadio office in the New UC North today before 5 to claim your tix! Thanks for the support!

He played some of the better tracks from his new record Burden of Proof (“Wish the Wind Would Blow Me,” “The Effect” “Best Day Ever” and of course the rocking “Unpromised Land”) but he also played songs I don’t think he has recorded yet. As he always does.

Those songs were rockers, so I’m excited to hear what the 48-year-old indie artist comes out with next … whenever that is.

Here are some photos. 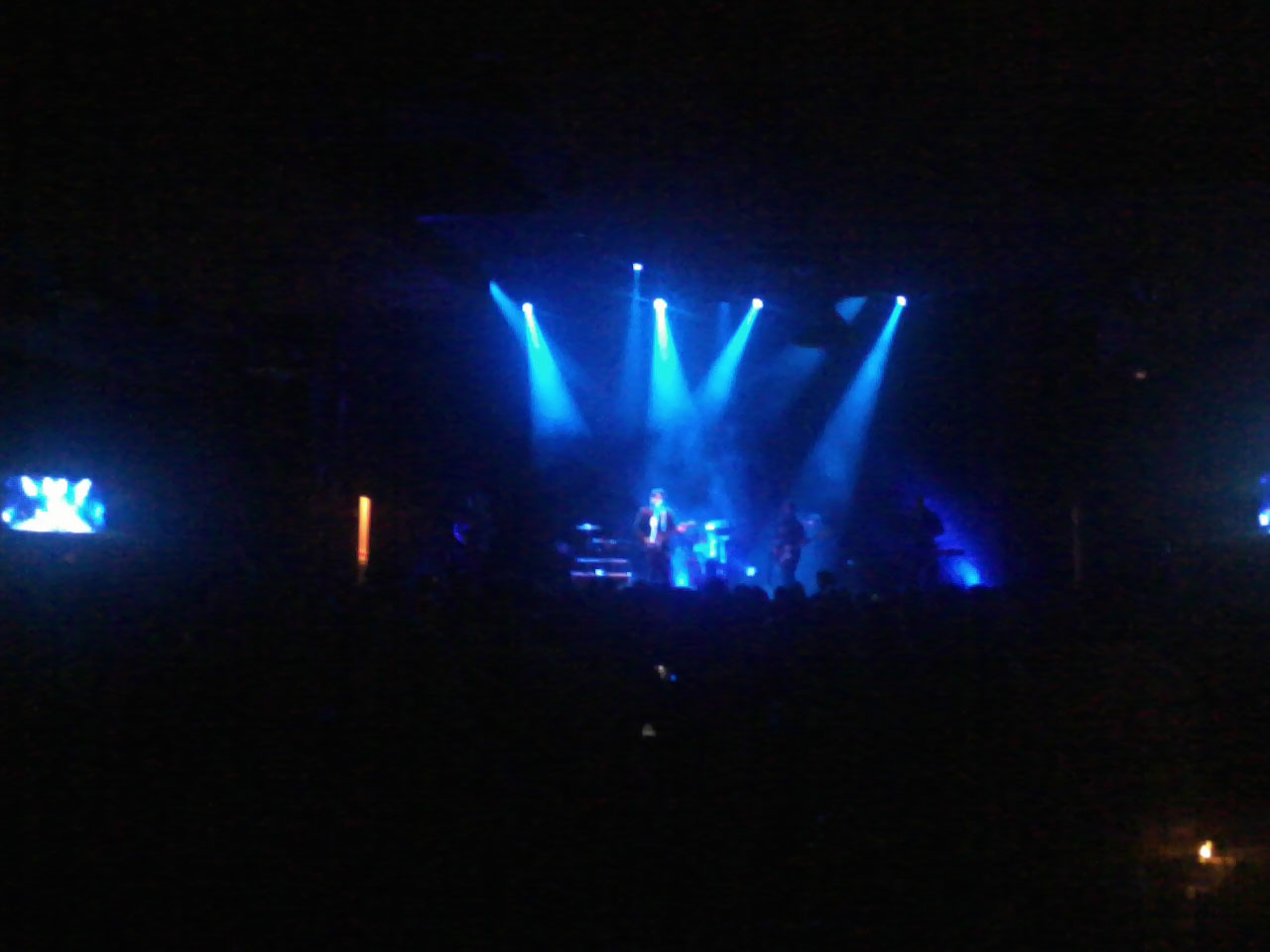 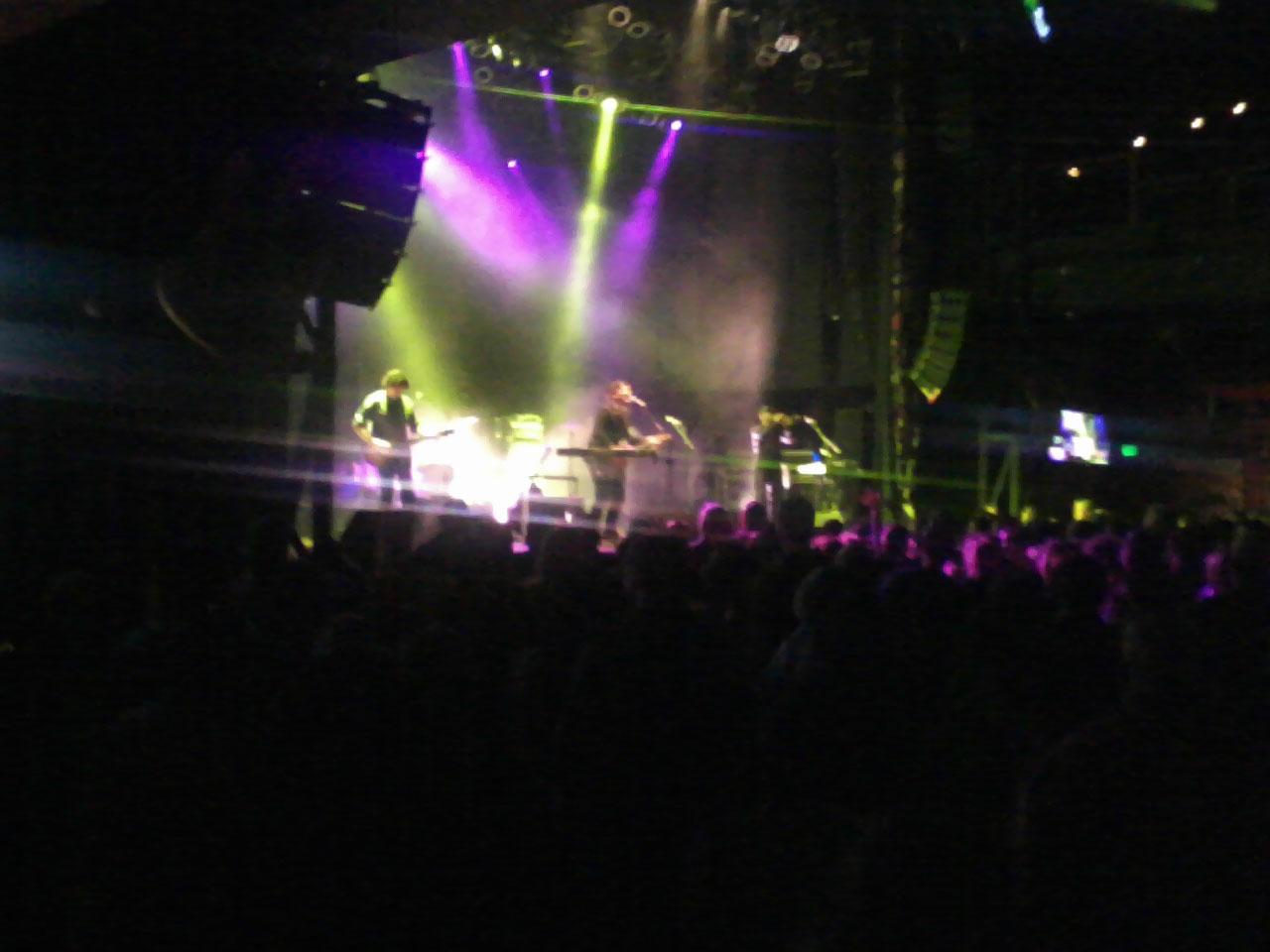 “I love my country very dearly, and I greatly resent this implication that some of the places that I have sung and some of the people that I have known, and some of my opinions, whether they are religious or philosophical, or I might be a vegetarian, make me any less of an American.”

—Pete Seeger, 1955, during U.S. Congressional hearing about communist and un-american activities, as reported in AP story about his death.

Jim White, whose 2012 record Where it Hits You was one of my favorite listens of last year, is pretty active on Facebook these days.

I’m pretty sure it’s him and not just those annoying marketing personnel who update Facebook pages (yeah, I’m one of those so I can say this).

Anyway, he said this today:

A lot of people commented. So did I:

And then – and this is where the story gets good, people – Jim White responded!

In case you can’t see it above:

Now thats out of the box thinking Brandon!

Thus concludes my story about my brush with fame today, or at least my interaction with a great singer-songwriter on the only social network everyone cares about. 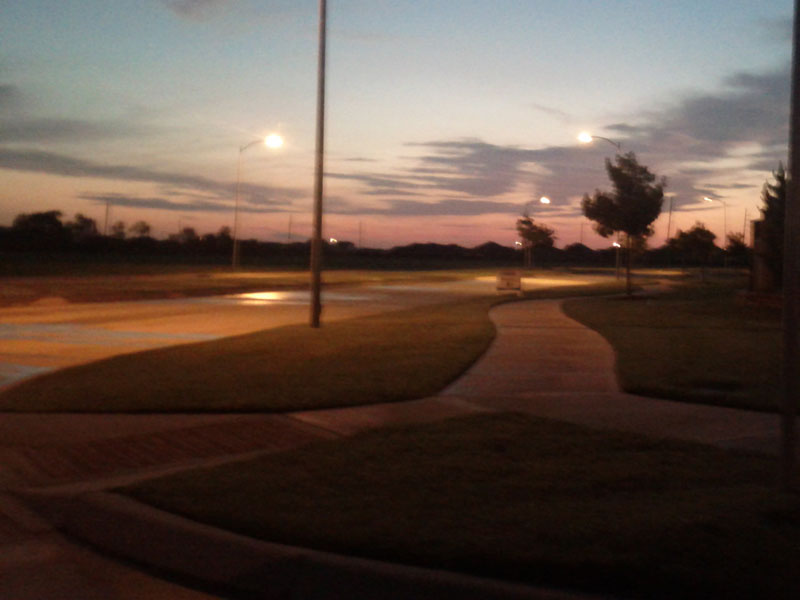 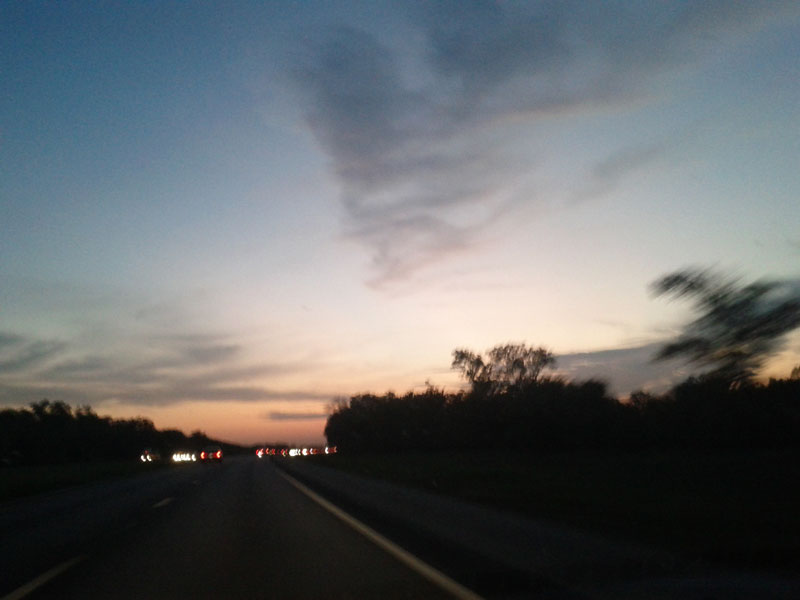 Blog post title inspired by R.E.M. song of the same name. Speaking of R.E.M., the decided to call it a day on Sept. 21, when I had this conversation on Facebook. 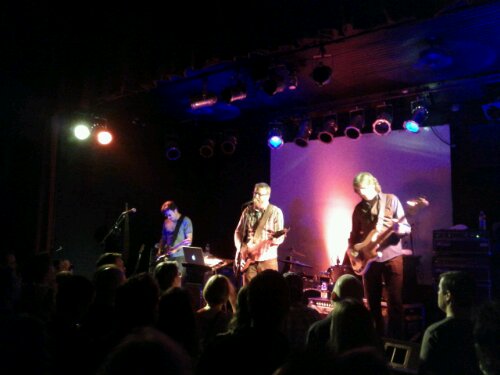 Kim and I celebrated our one-year wedding anniversary today.

I got her The Beatles and John Lennon albums she didn’t have, and now our Beatles collection is complete. 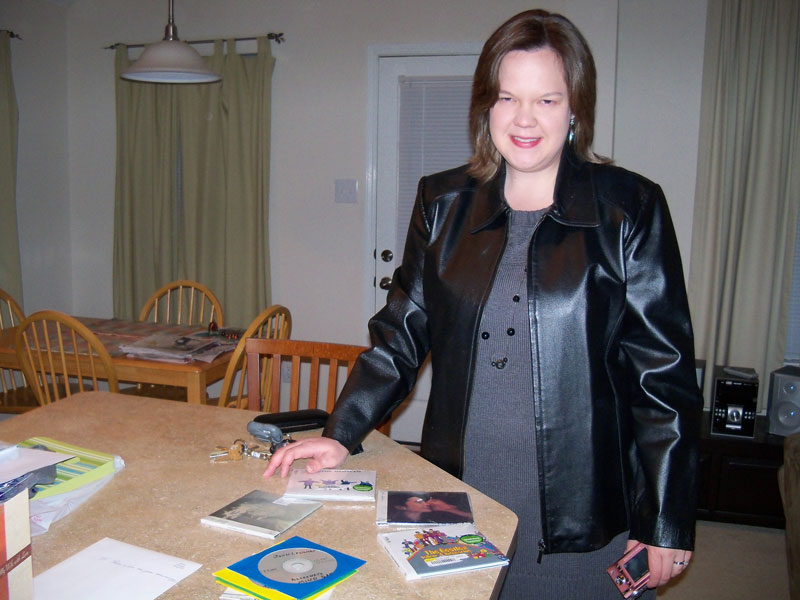 It’s a new year, which means that it’s January and you are now the farthest away from next (insert seasonal holiday that you may or may not celebrate here) that you’ll ever be. I say this, thankfully, with all of the decorations and lights neatly stowed away in the attic.

On another note, this new Oprah network is pretty interesting. Didn’t grow up watching Oprah. A lot of behind the scenes stuff, revelations of her foul mouth and inability to operate her own blender, but I think what I find most interesting is the jay-z master class interview show preview.

The issue of chasing what’s popular at the moment, versus what is real. The concept of hip-hop evolving past the niche, and sustaining it as the artists mature as a cultural force that jay-z suggested may have done more for race relations than ….

Well, at least, he mentioned Martin Luther King, Jr. I’m not quite sure what he meant, and I hate to put words in the master rapper’s mouth, but … I found that feeling interesting.

There was a soundbite or two from Oprah about why Jay-z was picked as a subject for this master class episode or whatever it was, I wasn’t paying it my full attention as i was busy with this sim city deluxe game I’m hooked on.

Anyway, maybe I know way too much about Oprah now, but it’s as if she was attempting to justify the selection of jay-z as one being at the top of their game, with a unique experience that epitomizes American life (the stated theme of the guests of the master class series program). She said something to the effect of: He speaks to a large audience and even if you don’t listen to hip hop, you have to appreciate that his popularity is based on the fact that his message is received by so many who feel the same way.

Did anybody else see this? Thoughts? Resolutions? Answer below in the comments.

I was surprised when later, a commercial advertised that Diane Sawyer would be the first subject of the masterclass series premiere. What? Has she ever been on the cover of Rolling Stone?