Well, don’t be a stranger. Comment below and congratulate us.

See A Lot of photos of Kim and I here.

Or, see other photos used in this year’s Christmas cards here.

Recently, I accepted a Web Developer I position at the Department of Instructional Design and Technology at the College of Liberal Arts and Social Sciences at the University of Houston.

It’s an exciting position that I am very much looking forward to. I start on Oct. 27.

For me, it’s kind of like a homecoming, since I graduated from the University five years ago after working for The Daily Cougar for most of that time and for the Journal of Classroom Interaction in the College of Education for part of that time.

Feel free to wish me luck on my new endeavors here, and to everyone I’ve met and had the pleasure of working along side at The Houston Chronicle: Thank You.  Keep in touch.

I have posted 106 new photos to my Web site’s Plogger photo gallery.

Check them out here. 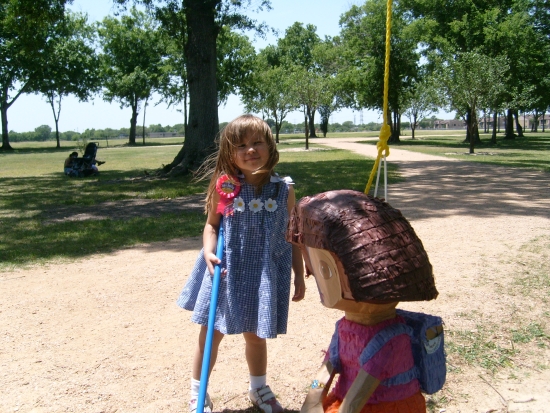 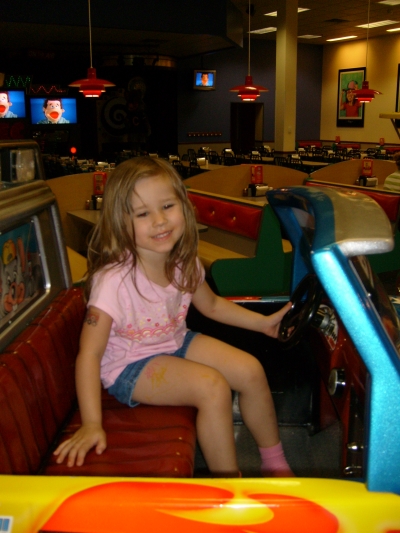 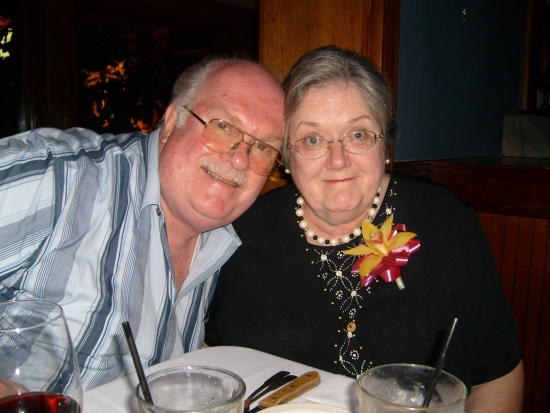 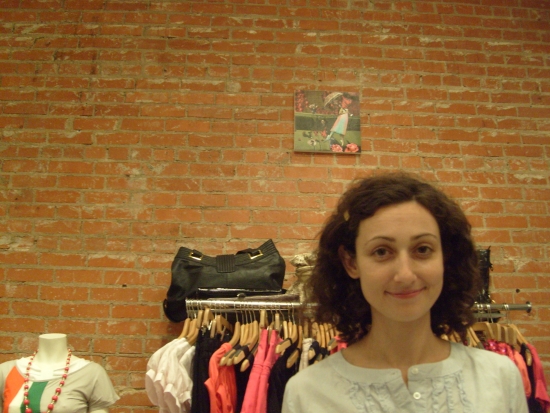 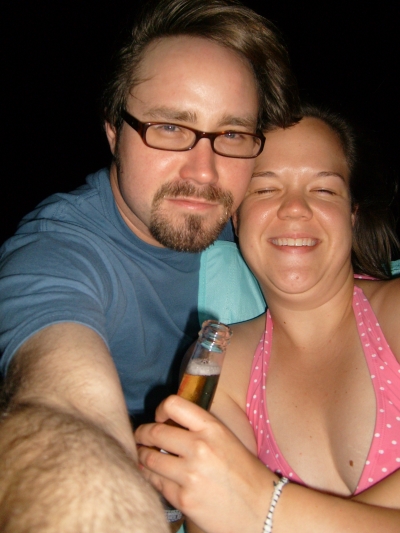 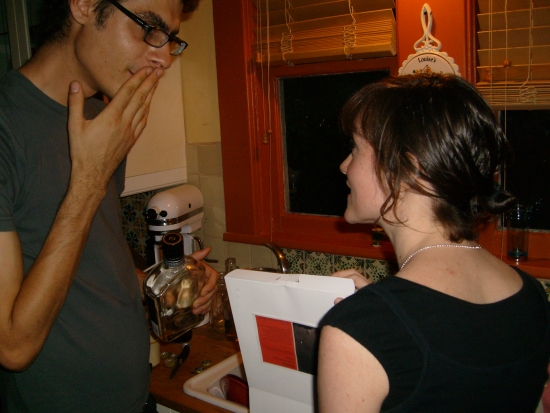 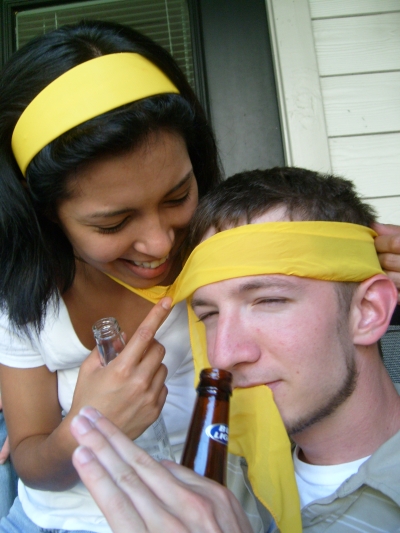 Well, that’s all for now. Enjoy until next time – which hopefully will be sooner. Whew.

I’m updating my Plogger gallery and at this moment, testing it here.

Did you know there’s a Brandon Moeller memorial fund? (Update, July 15, 2010: http://www.brandonsgift.com/ is no longer a valid link.)

Or that I practice as a beat pharmacist and echologist?

Or that I wrote a disgraceful song about ether and a candy peter that would make Chip Taylor or, anyone – for that matter – shudder.

I’m talking about my googlegangers.

Here’s the definition from Urban Dictionary:

Similar to that of a doppleganger, it is another individual with the same name as you whose records and/or stories are mixed in with your own when you Google yourself.

And now to leave you with a quote, from Ben Folds: