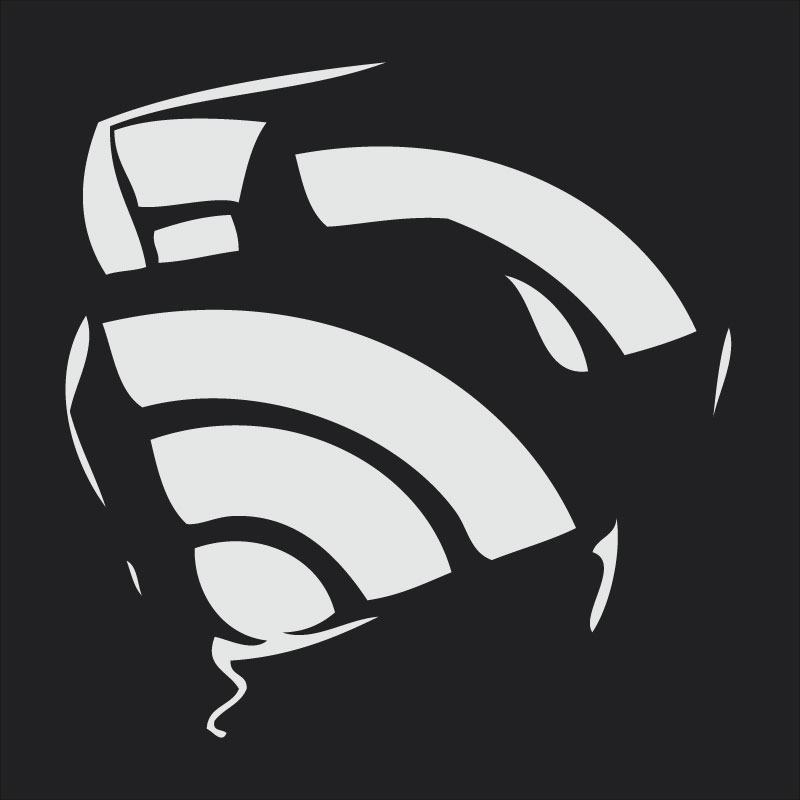 Google announced today that they are shutting down Google Reader after a three month sunset period ending July 1. We’re being told to use Takeout to save our data to transfer to another provider not powered by Google.

We’re being told they (“as a company”) would like to focus on fewer products that have a bigger impact.

I’m asking that they reconsider.

I’ve used Google Reader since 2007 when I found it necessary to learn as much as I can as quickly as possible. Then, I was transitioning from a full-time hard-nosed and low-wage Reporter/ Photographer/ Layout/ Whatever else who was used to covering anything and everything in small Texas towns to an online copy editor using a complicated hand-rolled CMS system at a major metropolitan daily.

Google Reader helped me follow the best of what the web had to offer in the realm of online tutorials, web standards evangelists, web savvy marketers and even what my friends and colleagues were doing to make the world a better place.

I want it to  keep getting better because I know how to use it and I don’t want to have to find another non-Google solution that won’t care about my data as much as the Data Liberation Front marketing campaign by Google claims it does.

Of course, we’ve feared this was coming. The last time Google did anything new with Reader was late 2011.

But, still. Google — if you’re listening — What are you doing? Google. Staaahhhppp.

Sign the Whitehouse.gov petition (This is serious!). I was the 64th signature.